DOTA 2 Game Client Out of Date

Download DOTA 2 Game Client Out of Date for FREE 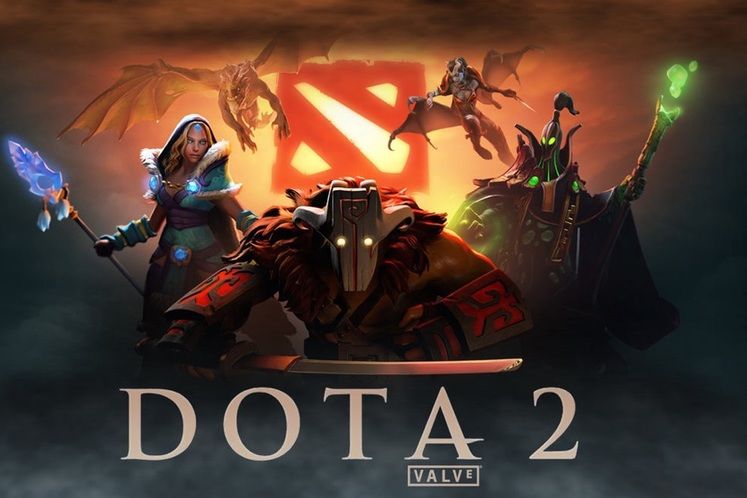 DOTA 2 has, in the long years it’s been around, seen its fair share of tech-related issues, both server and client-side. A particularly pervasive problem is one where the game gives you the ‘game client out of date‘ message.

DOTA 2 game client out of date makes sense when, say, a new update or hotfix drops, but oftentimes it might happen that there was no such thing. If you’re wondering how to resolve this issue, you’ve come to the right place.

How to Fix DOTA 2 Game Client Out of Date Bug? 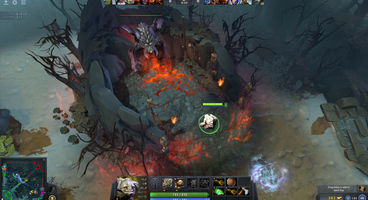 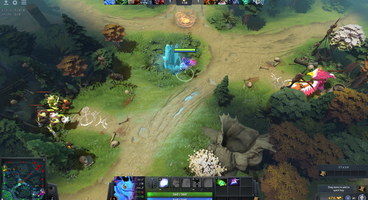 It would seem that the ‘game client out of date’ bug can be triggered by a wide variety of things, only one of which is a recent deployment of a new game update. Because of this, various fixes may be used to resolve the problem. For example, here are some of them:

However, one particular fix stands out, and this one seems to work in the vast majority of cases: close Steam entirely and go to ~Steamsteamappscommondota 2 betagamedota, and then delete the steam.inf file.

When that’s done, start up Steam again, and DOTA 2 should work normally, without so much as a hitch. We hope this helps!