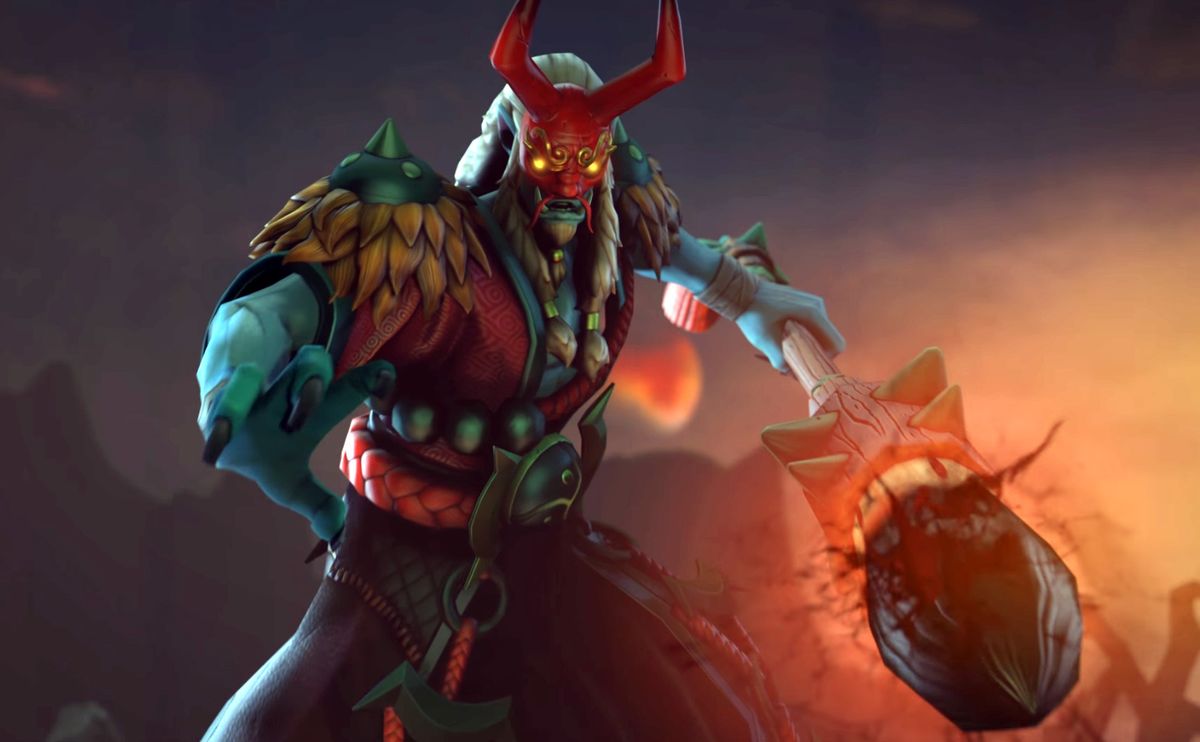 MMR resets have become part and parcel of a competitive ranking system. However, in Dota 2, the soft resets that usually take place every six months aren’t very popular and Valve has decided to counter that by making them optional this season.

Valve has been reluctant to push the big red button on resets apparently, so this season, as an experiment, the developer is allowing players to opt in and out of MMR recalibration. This follows a “lot of feedback about how valuable” this setting is to players.

“We are making the MMR reset optional, and for those who want to participate, we instead spread it out so it doesn’t create to much volatility at the same time (on top of the volatility that already exists when you enter recalibration,” Valve’s latest blog says. “We hope this will remove most of the downsides of MMR resets, and let the people that really want to do it be able to do so in a little bit more of a stable environment.”

Players who want to opt in at some point during this Dota 2 ranked season can head to settings, then account, where they’ll see the new MMR recalibration section. However, the recalibration for those that want in will be spread out evenly between October 22 – November 22.

As Valve puts it: “feel free to press the button the moment it’s available to you, never press it, or warm back up to competitive play before activating it.”

If you’re one of those players wanting to warm up before opting in to recalibration, make sure you check out our full list of Dota 2 cheats to try new things out offline.