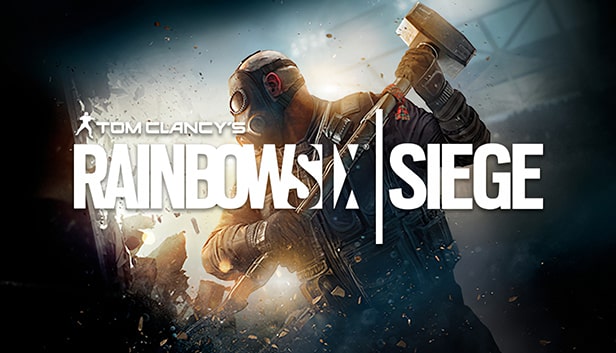 tbh, this game is really newcomer unfriendly. You will get confused about the map, you will get confused of the different varieties of sound, the recoil patterns, the operator gadgets, the roam/anchor fundamentals, everything. You will get called out by toxic players, you will get blamed for not planting or doing something critical in time. But that’s ok, everyone makes those mistakes when they first join the game. I myself never got a singular kill within the first month after I started playing the game. You might feel overwhelmed by all the different areas and aspects of the game, from gadgets to sound to maps to different plays, but you’ll get used to it and learn them soon enough. Just a fundamental note (this might not be helpful at all, and my bad if it doesn’t help) but if and when you do start the game, focus on maximum 2 attack and 2 defence operators and master them before you move on, and don’t get demoralized by toxicity, blames, spawnpeeks, whatever, everyone has had that experience before. Soon enough, you’ll be the one roaming/making risky plays/wall banging/spawn peeking.