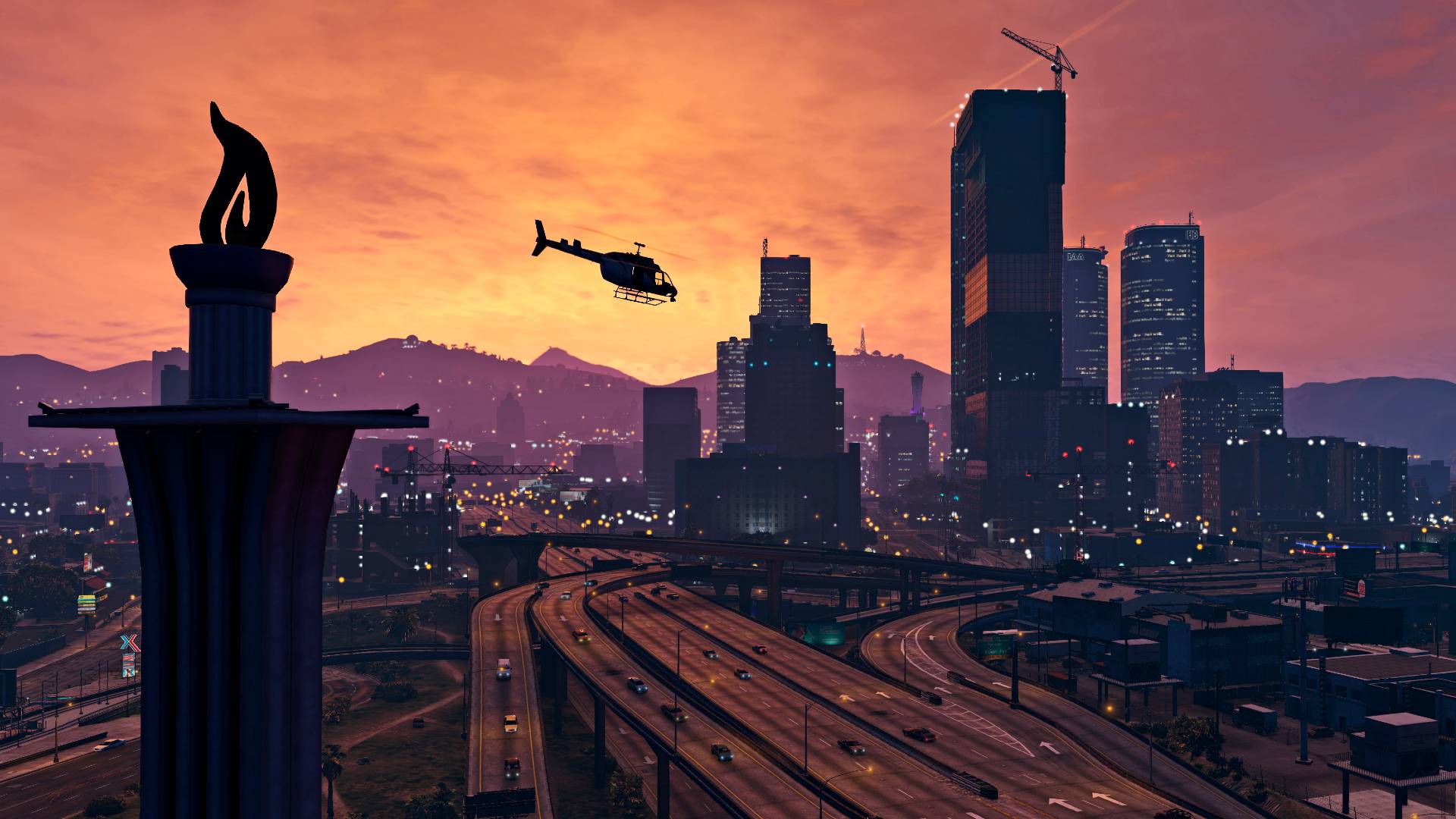 GTA 5 cheats for PC can make your adventures in Los Santos explosive – quite literally so if you use the explosive ammo cheat. By using a variety of console commands you can add some really cool effects to the game, including invincibility and moon-style gravity.

The best thing about this list of cheats is that they can be used to transform the game completely – the aforementioned moon gravity being a fine case in point – or just to take the edge off those tougher missions by replenishing your health, armour, and ammo. You know – just for a treat.

If you’re embarking on your 90th playthrough, some time-saving options like the Usain Bolt-style fast running are also pretty handy. And, crikey, if that wasn’t enough, we’ve got codes below that’ll help those who just want to use GTA V as a virtual photography project – pop out your smartphone and you can manipulate the time of day, weather settings, and more. We have the codes you need right here, so read on for all the best GTA V cheats.

If you are looking for GTA 5 PC cheats, then you have come to the right place. Below is a list of cool cheats you can activate for a variety of effects, from slowing down the speed of the game to turning your character invincible.

To make GTA 5 PC cheats work, you need to activate the console with the ~ key, located below the Esc button on your keyboard. This will display a pop-up window on your screen where you can type the console command for the cheat you want to use. Alternatively, you can key a number into your character’s cell phone, which is useful if you are playing with a controller instead of a keyboard.

Got mods?: Take a look at our list of the best GTA V mods

Unfortunately, there isn’t a GTA 5 cheat for free money, but there are quick ways to make money in GTA, including casino heists and keeping an eye out for double cash missions.