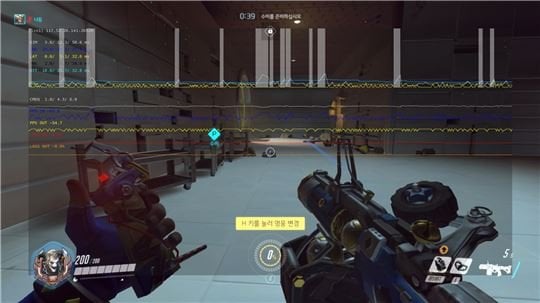 Overwatch – There is a new game breaking hack called Nuking

Yes, I am aware that this was on r/competetiveoverwatch But I felt like it deserved more attention.

Recently, a new type of hacking appeared. It’s known as Nuking. Nuking basically sends large amounts of packets to the opposing team’s IP to have a similar effect to a DDoS attack. The victim’s game will slow down immensely, making the game unplayable. Most previous hacks could be reported easily. Nuking, once it takes place, cannot be reported because the game slows down.

Blizzard, this is a pretty urgent matter. Not only is this effecting gaming experiences, this is also a crime in many countries including Korea. Please identify this hack and do a ban wave as soon as possible.