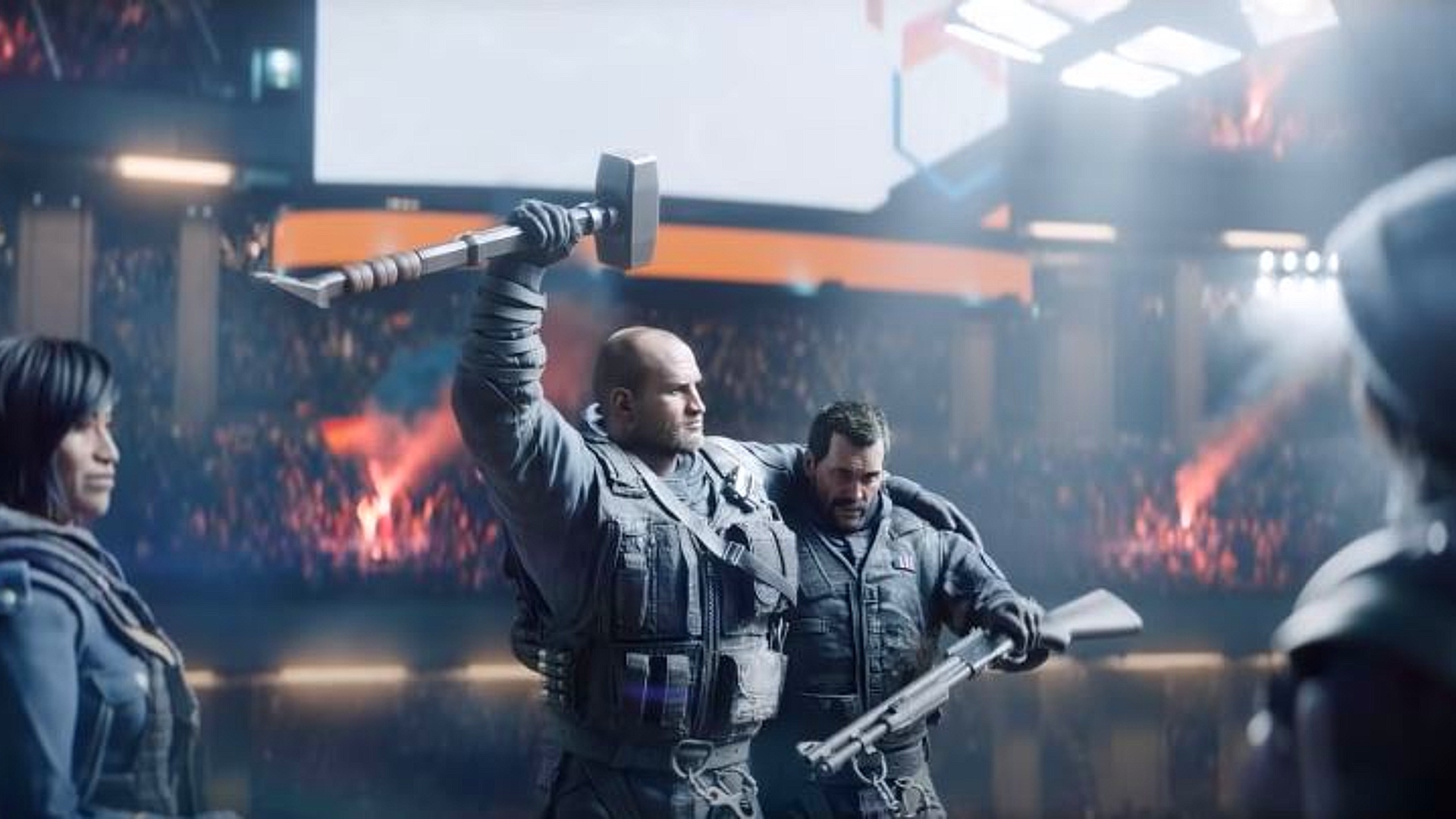 Anyone who plays online multiplayer games knows that cheating is a morally corrupt pastime. Whatever game you play, cheaters are the bane of your games. It’s no fun to play against someone who has an unfair advantage – especially in any of the biggest esports games – whether it’s an aimbot, a wallhack, or anything else.

Therefore, most players will be happy when cheaters get their comeuppance. However, that usually takes the form of a ban from the game that they’re cheating in. In this instance, the creators of a free Rainbow Six Siege cheat installed supplementary software on cheaters’ PCs so that they could use the CPU to mine Bitcoin. If you’ve ever come up against a cheater while climbing the RS6 ranks, you may think that they’ve got what they deserved.

While the cheat’s creators acknowledge that what they’re doing “may not be legal,” they say that they “need to make money somehow.” They also point out that uninstalling the cheat will not restrict their access as they now have multiple backdoor entries through your BIOS. They maintain that what they’re doing is moral, due to the fact that they will only mine Bitcoin at 23:00 EST when your computer is idle.

The overall tone of the Discord message is overwhelmingly polite, considering the cheat’s creators are telling its users that they have illegally installed Bitcoin-mining software on their devices and there’s nothing they can do to stop it. The creators also politely leave their contact details at the end of the message in case cheaters have any questions. We assume they won’t respond to pleas or requests to uninstall, however.

A free Rainbow Six cheat, installed multiple backdoors into peoples pc to farm bitcoins and probably do other nefarious things to their system, this has to be the funniest shit I have ever read pic.twitter.com/LVPwYR7yOr

The whole debacle was brought to light by Anti-Cheat Police Department, a voluntary organisation dedicated to stamping out cheaters in games. It shared the Discord message on its Twitter account with a healthy dose of schadenfreude, judging that the cheaters were getting their just deserts.

Ubisoft tells The Loadout that it is “dedicated to fighting against cheating.” You can read the full statement below:

“Cheating is an industry-wide issue that needs to be fought on the long run. Ubisoft is committed on tackling cheating to offer a leveled playing field based on each individual Rainbow Six Siege players’ skill and knowledge. Internally, a team is dedicated to fight against cheating, and we also work with an external partner (BattleEye) to spot and sanction cheaters.”