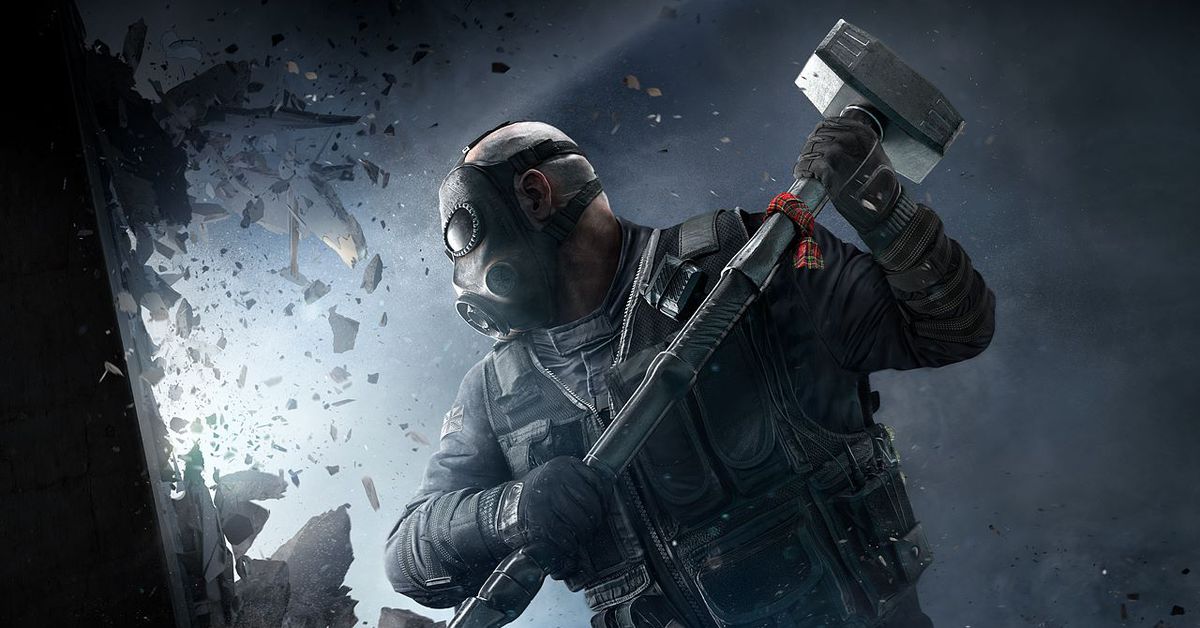 Rainbow Six Siege has a big enough problem with denial-of-service attacks disrupting matches that Ubisoft Montreal told its community of a multi-pronged plan to deal with it all, including siccing their lawyers on sites that host distributed denial-of-service (DDoS) attacks.

In an update devoted entirely to the DDoS issue, developers said they were also lowering the number of matches per server and disabling the quitting penalties for players in matches that get attacked (known as the “escalating abandon sanction”). The changes will go into effect this week.

Such a move acknowledges how DDoS attacks have become a common problem for Siege: Cheating players use the attacks to create lag, slow the matches down and frustrate legitimate players into quitting. Ordinarily, quitting a match earns a penalty and gives the remaining player ranked points without having to do anything.

The cheating tactic has accelerated in use though, particularly since last week’s title update starting the Operation Ember Rise season. Players have also taken to paying for DDoS-for-hire sites to go in and slow matches down to a crawl.

Ubisoft said it will send cease-and-desist letters to these host sites in an ongoing effort to curb these problems. It didn’t describe what other legal recourse it could seek, but it’s a start. The company is also working with Microsoft’s Azure cloud hosting service team “to develop both short and long term solutions,” which over time will deliver “a substantial impact” on hacker efforts.

Near term, Ubisoft Montreal is now dedicating one server to a single match. In the past it was three matches per server. This means that miscreants triggering an attack on their server also caught two others in the blast. Simple math says this will reduce DDoS impacts by 66 percent.

Players found to be initiating the attacks will be banned, of course. “We have identified the worst offenders perpetuating these DDoS/DoS attacks, and will be initiating a ban wave,” developers wrote. “This will apply to both PC and console players.”

Operation Ember Rise, the fall season of Siege’s fourth year, began on Sept. 11. The expansion adds two more operators to the playable cast, plus a reworked Kanal map and an unranked playlist, where DDoS problems are hopefully fewer and further between. Players need a Clearance Level of 10 or more to access it.