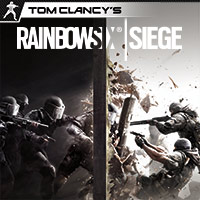 Upgrade to the Tom Clancy’s Rainbow Six® Siege Deluxe Edition! Includes the full game, and 16 Operators from Year 1 and Year 2.

Upgrade to the Ultimate Edition! Instantly unlock 32 Operators from Year 1, Year 2, Year 3 and Year 4. Get access to the Year 5 Pass, which includes early and instant access to Year 5 Operators, exclusive skins, charms, VIP benefits, and more! 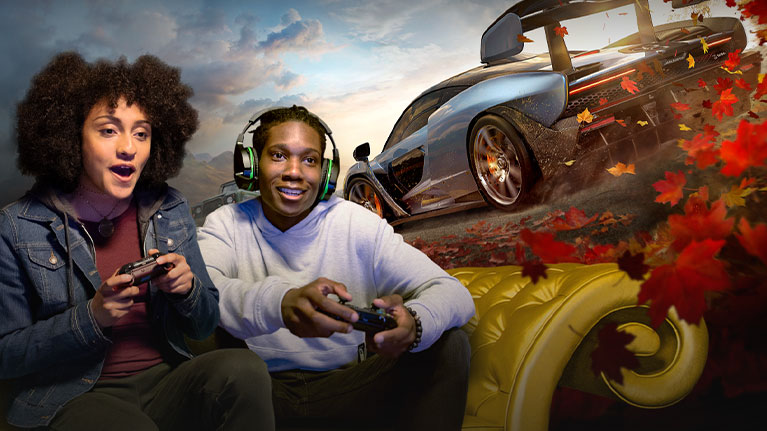