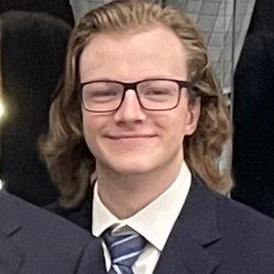 Physical aimbot for Osu!. Eventually to be used for FPS games such as Valorant. This bot does not interact with the game’s files at all, and instead uses only a visual input, currently a screengrab, to detect targets and click them in time

Void EULA of any title at your own risk

###***NOTE: Do not proceed without reading the prompts when running the program Run the main program from this directory:

How to Load Arduino Micro for Keyboard and Mouse Simulation

An Arduino to be used with this project needs to be flashed only once, after that every time the Arduino receives power it will run that same code.

*Note: Arduino used as a KBM must have the ATMega32u4 chip for native USB support

*Note: –board argument should correspond with the board you are using (Leonardo, Micro, etc.). For more information visit here

If you receive an error along the lines of permission denied: /dev/tty/USBn or /dev/tty/ACMn run

If that fails as well, add your user to the group through this line instead: