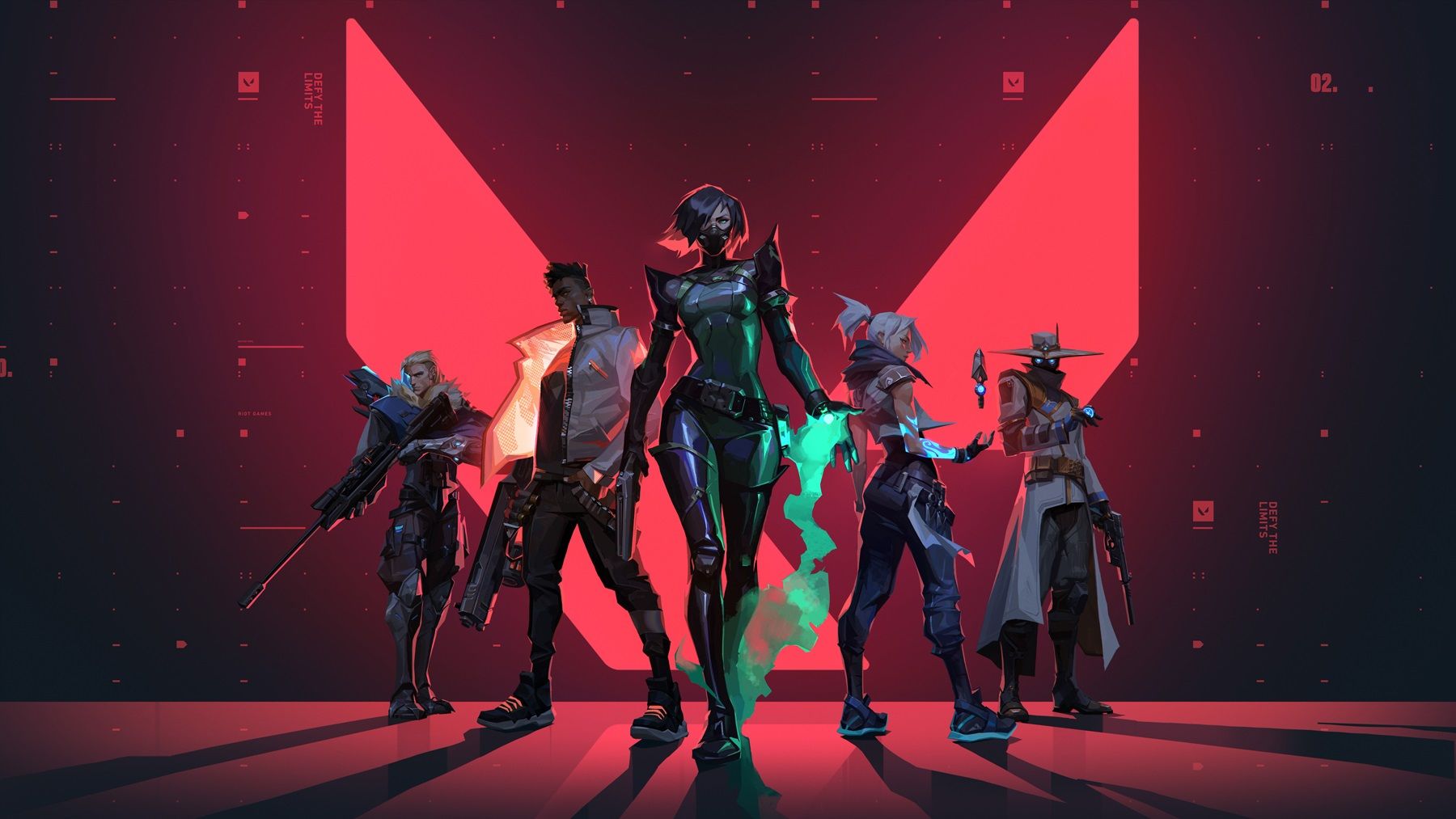 Valorant: Is its anti-cheat client malware? Riot Games respond to accusations on Reddit

Riot Games have responded on Reddit to accusations that the anti-cheat client for Valorant is malware.

Valorant is one of the biggest games being talked about at the moment and lately there’s been a lot of concerns and scares about malicious beta keys being spread about the internet. However, aside from these beta keys, fans and detractors have also spread worries about its mandatory anti-cheat software being malware. Riot Games have responded to these accusations and concerns over on Reddit to attempt to calm down the community.

Cooking Mama Cookstar was recently feared as a bitcoin miner until the accusations were reportedly proven as false (which didn’t help the game’s lacklustre quality), but now all eyes have moved towards Valorant and the claims that its anti-cheat client is malware.

This concern stems from the fact that Riot Games have admitted themselves that the software starts as soon as your turn on your PC meaning it’s not exclusive to the game. However, in response to the concerns on Reddit, the developers have provided an explanation as to why the system operates even when you’re not playing.

Is the anti-cheat software for Valorant malware?

There have been concerns spread about online that the anti-cheat system for Valorant is actually malware.

People over on Twitter and various Reddit threads have accused the anti-cheat software of Valorant being malware and a reason not to play its beta.

Most of the concerns seem to have stemmed from a Reddit thread with nearly 2,000 comments that alerted the community to the fact that the system begins to run as soon as your turn on your PC.

So apparently Valorant’s anti-cheat is set up like malware, (produced by a company 100% owned by Tencent, who are involved in making China’s social credit system) and shocker, it’s not stopping cheaters anyway, and appears to be missing key features Riot promised

Before ANYONE touches Valorant:https://t.co/10C9d9249l
It has a kernel level anti-cheat that boots itself every time when your PC launches and the only way to avoid it is to uninstall it.

Now you can make a decision to install malware or not.

Riot Games respond to accusations that anti-cheat software is malware

Riot Games have responded on Reddit to accusations and concerns that their anti-cheat software is actually malware.

Paul Chamberlain of Riot Games – known as RiotArkem on Reddit (via IGN) – admits that the anti-cheat software starts as soon as you turn on your PC, but categorically states that it does not collect or send any data from your computer.

“Yes we run a driver at system startup, it doesn’t scan anything (unless the game is running), it’s designed to take up as few system resources as possible and it doesn’t communicate to our servers,” says Chamberlain.

“Vanguard contains a driver component called vgk.sys (similar to other anti-cheat systems), it’s the reason why a reboot is required after installing. Vanguard doesn’t consider the computer trusted unless the Vanguard driver is loaded at system startup (this part is less common for anti-cheat systems).

The Vanguard driver does not collect or send any information about your computer back to us. Any cheat detection scans will be run by the non-driver component only when the game is running.

The Vanguard driver can be uninstalled at any time (it’ll be “Riot Vanguard” in Add/Remove programs) and the driver component does not collect any information from your computer or communicate over the network at all.”

Although Riot Games have provided the above response, there are still members of the community who have expressed concerns.

Daily eSports note that critics still feel the system is a threat to privacy while making computers susceptible to abuse, and they also note that Riot Games is owned by Chinese company Tencent who have previously been scrutinised over their security and privacy. Furthermore, they also state that anti-cheat clients don’t have the cleanest records for competitive games in which they cite the controversy from when ESEA users found the client installed a cryptocurrency miner.

However, in opposition to the remaining concerns, there is one highly cited video on Reddit that is said to debunk all worries. 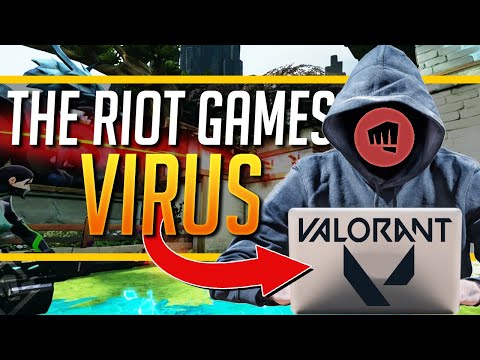