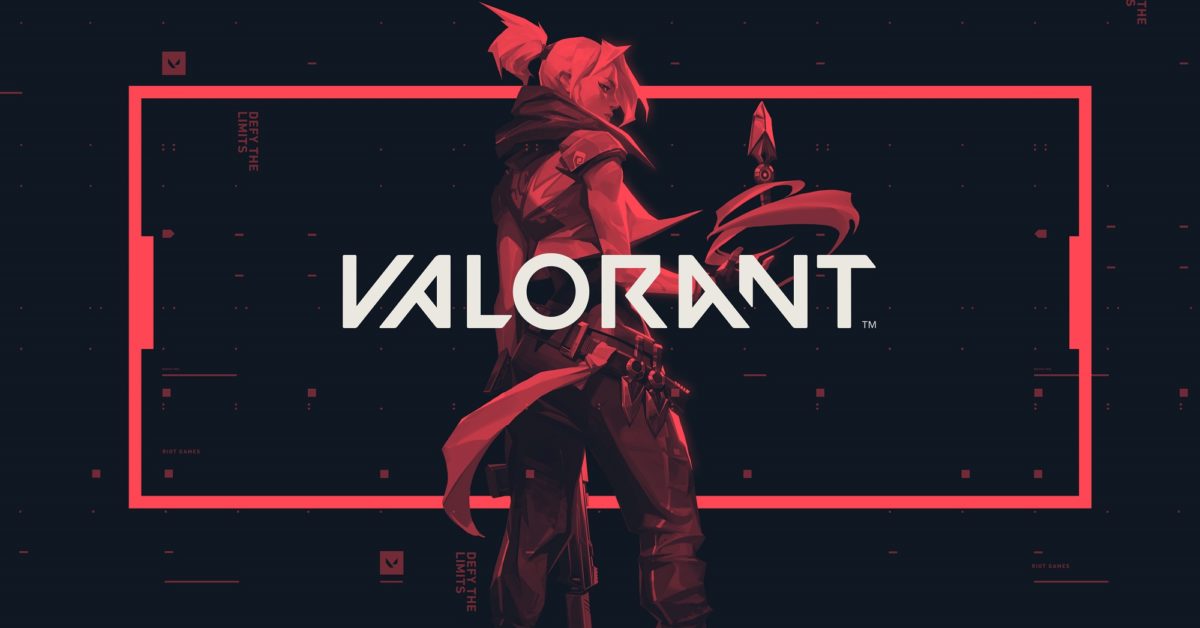 Watch A Valorant Cheater Get Banned During A Livestream

In case anyone had any question as to whether or not Riot Games would tolerate cheaters in Valorant, we have an answer. The company caught a lot of people’s attention with their new free-to-play 5-v-5 multiplayer first-person shooter, and have been running a beta for the game in recent weeks to test out the bugs and give everyone a shot at it. One of the big things that have been happening behind-the-scenes with the game is that the company has implemented what’s been referred to as a “fog of war” system that hides a lot of the data, code, and programming notes from people to generally access. This has been done to cut down on cheaters easily exploring their system and creating programs like an aimbot to exploit the game to their whims. But hackers will be hackers, and a few have already found ways to get past the system, which has allowed cheaters to access the game. You’d think that would ruin the experience, but fear not, there’s a contingency for that kind of rubbish. 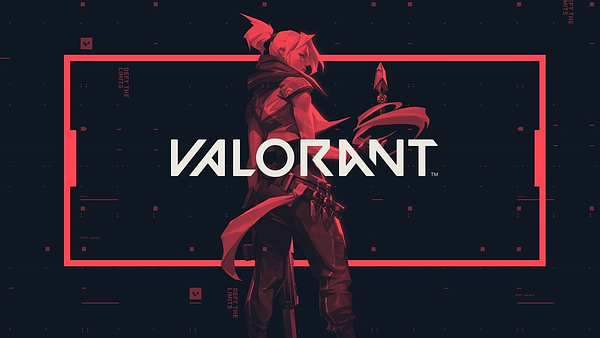 The video below was recorded by a player who was in the middle of Valorant with a cheater. The Twitch account belonging to the cheater has since been banned, but in-game they go by the name Pablo. The first few seconds are of him and others calling out the guy for cheating while he protested. Within moments of this happening, the screen goes to black and then a red screen pops up with the words “Hacker Detected” across the screen. The match is immediately terminated and all players are sent back to the menu with no points or rankings being affected for anyone in the game on either side. While that sucks for his teammates and benefits those who were losing for a brief moment, it’s a really cool display of how Riot Games is not up for shenanigans of any kind from cheaters. It also makes us wonder if Riot will implement the same system Respawn Entertainment uses on Apex Legends where if you’re caught cheating it will trace the hardware and ban your PC from playing the game. Which would be fitting since that system has detruded most cheaters from even trying and kept most of the rest at bay. We’ll see if anyone manages to get past Riot’s system, but for now, this is an awesome sight.

Gavin is the current Games Editor for Bleeding Cool. He has been a lifelong geek who can chat with you about comics, television, video games, and even pro wrestling. He can also teach you how to play Star Trek chess, be your Mercy on Overwatch, recommend random cool music, and goes rogue in D&D. He also enjoys hundreds of other geeky things that can’t be covered in a single paragraph. Follow @TheGavinSheehan on Facebook, Twitter, Instagram, and Vero, for random pictures and musings.